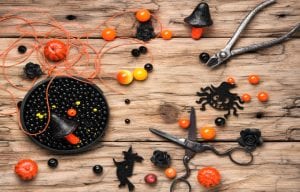 Halloween is a fun time of year especially here in New Orleans. You’ll get so many chances to dress up and of course you will want to change your costume up throughout the “scary” season of the year.  From private parties to the Krewe of Boo parade, to balls and of course haunted houses you will want to show off your scary outfit. Special Halloween beads will give your costume the extra edge. Jewelry featuring skulls, bones and, of course, spiders will let you mix things up without having to come up with a whole new outfit for every event. Check out the events below to find out what you need to get ready for this Halloween season.

The eighth annual NOLA Horror Film Fest (NOLAHFF) will get you in the mood for Halloween and most likely also give you some great costume ideas, if you have not figured out what to wear by now.  This year’s festival will be held at the historic Prytania Theatre (5339 Prytania Street) in New Orleans on September 20th-23rd, 2018. This year’s official selections include sixty films and twenty screenplay finalists, chosen from 590 national and international submissions.

For more information including a full lineup and tickets visit: https://filmfreeway.com/NOLAHorrorFilmFest/tickets

The Mortuary opens September 22. This year’s theme for the annual Halloween Haunted House extravaganza is the Mortuary Strikes 12. At New Orleans’ best haunted house, you can expect scary clowns, characters swinging chainsaws, axes, butcher knives and ice picks, along with many others wearing nightmare-inducing masks to get your heart rate up for at least 12 hours. The Mortuary is an icon of old New Orleans located at the dead end of world famous Canal Street. Less than 3 miles from the French Quarter on the Cemetery Streetcar line, the mansion was originally built in 1872 and operated for about 80 years as an actual MORTUARY.

Get your tickets to the scariest place in New Orleans now and get $5 off with coupon code: Facebook5  https://themortuary.net/buy-tickets/#/select

Just two weeks later, on October 5, New Orleans’ newest Halloween attraction opens Scout Island Scream Park. “Land of terror,” Island of horrors” are only a few terms to describe Scout Island Scream Park which gets ready to open in October in New Orleans City Park. The idyllic island will offer several thrill themed zones starting with Cirque du Fear, a sort “circus freak show” which will of course feature scary clowns, the Blood Bayou Fright zone will test your nerves with scary skeleton pirates and at the Zombie Outbreak Battlefield you’ll get a chance to shoot zombies using laser technology. If that’s not enough, you can go on the Devil’s Swamp Tour, visit the Scream Factory or the Horseman’s Fright Zone. The project, which has been in the making for about two years,  is “something the city has not seen before,” says Jeff Borne owner of the Mortuary Haunted House. If you do not have nerves of steel, there are some scare free options during daylight hours including the Haunted Hayride or the Kids Zone.

Other Events You Will Need To Dress Up For

The Krewe of Boo rolls on  October 20 though the Marigny, the French Quarter and the CBD. Another great event to dress up for is VooDoo Fest,  the musical gumbo that stirs together music, art, cuisine and all the mystery and adventure that Halloween weekend in New Orleans. VooDoo Fest starts on October 26 and runs through October 28. That same weekend you can show off your costume also at the Lazarus Ball which will be held on October 26. at The Hyatt Regency.  Anne Rice’ 300th Annual Vampire Ball, also held on October 26, is a another event you’ll need to find a costume for. 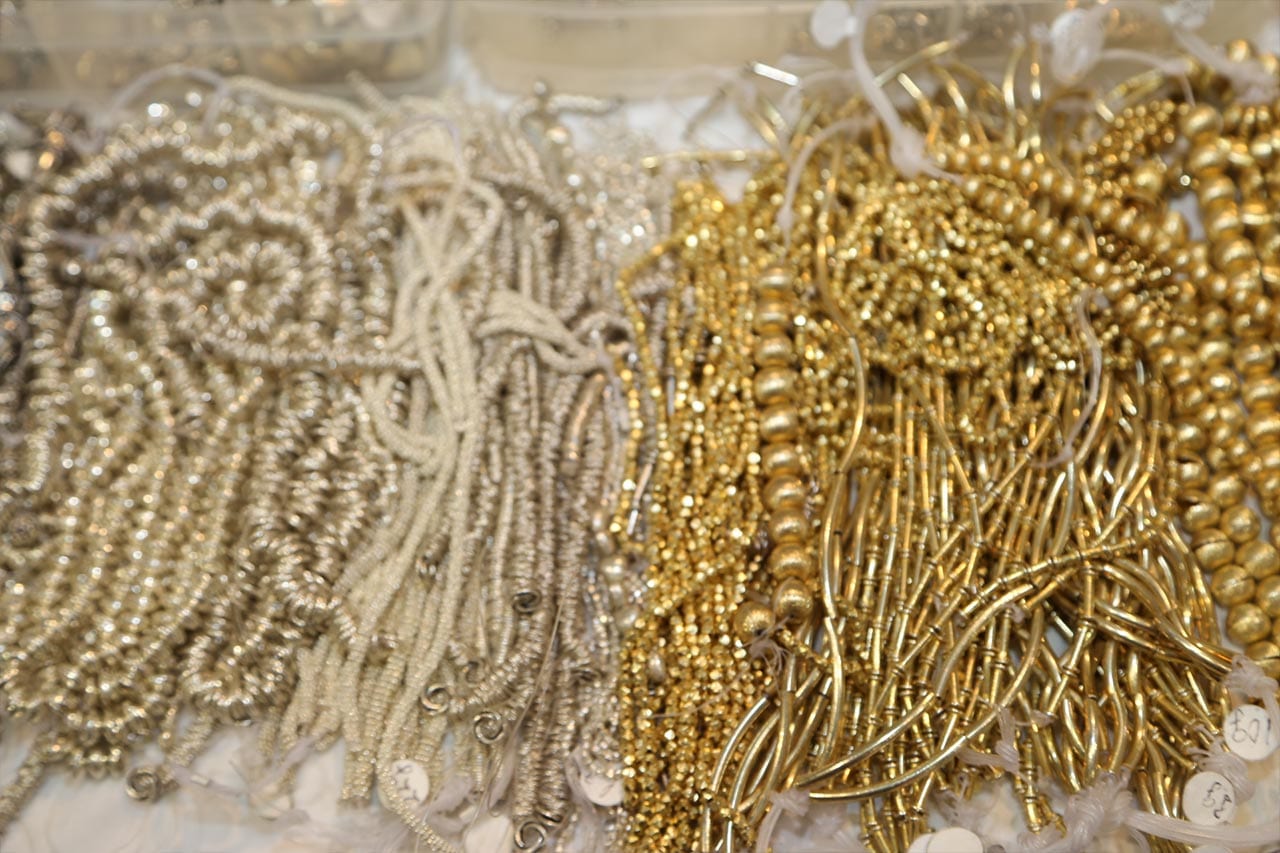 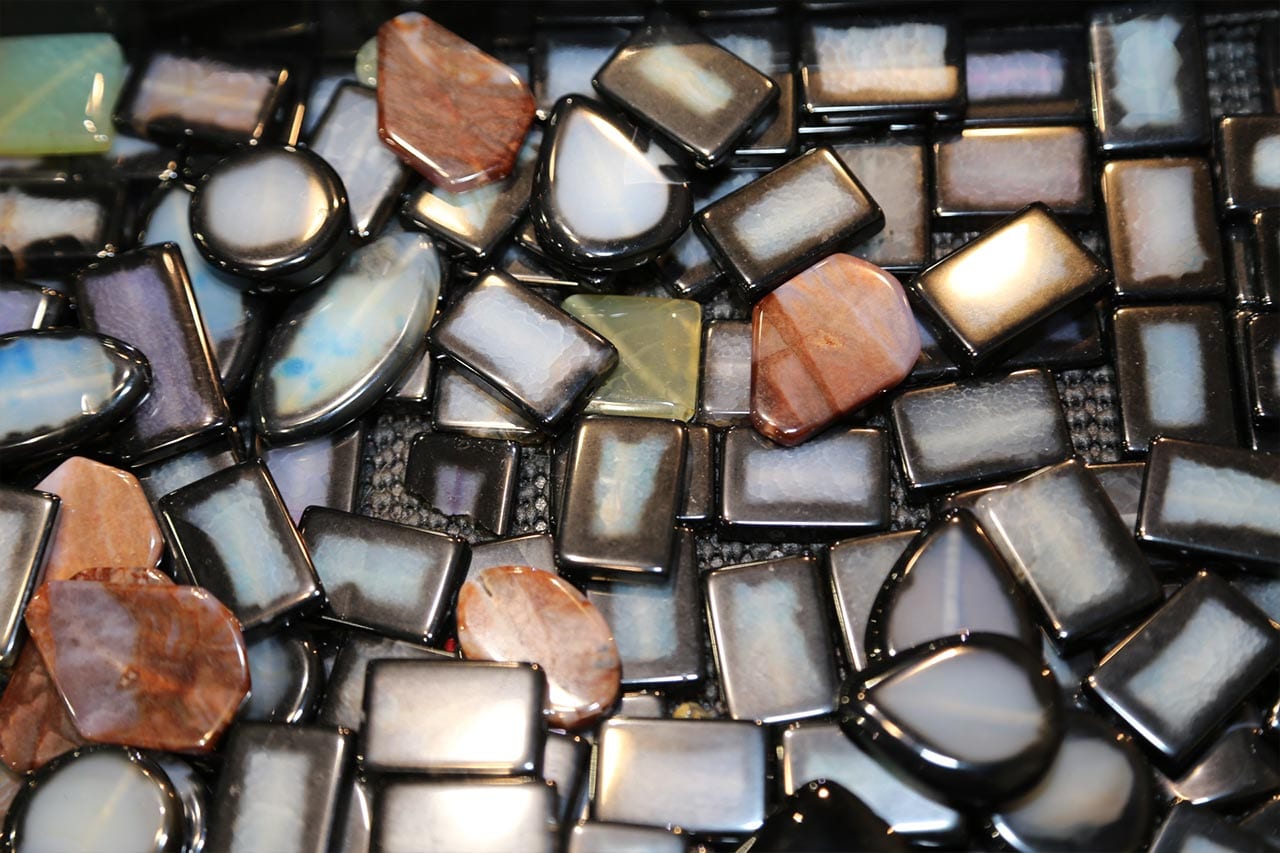 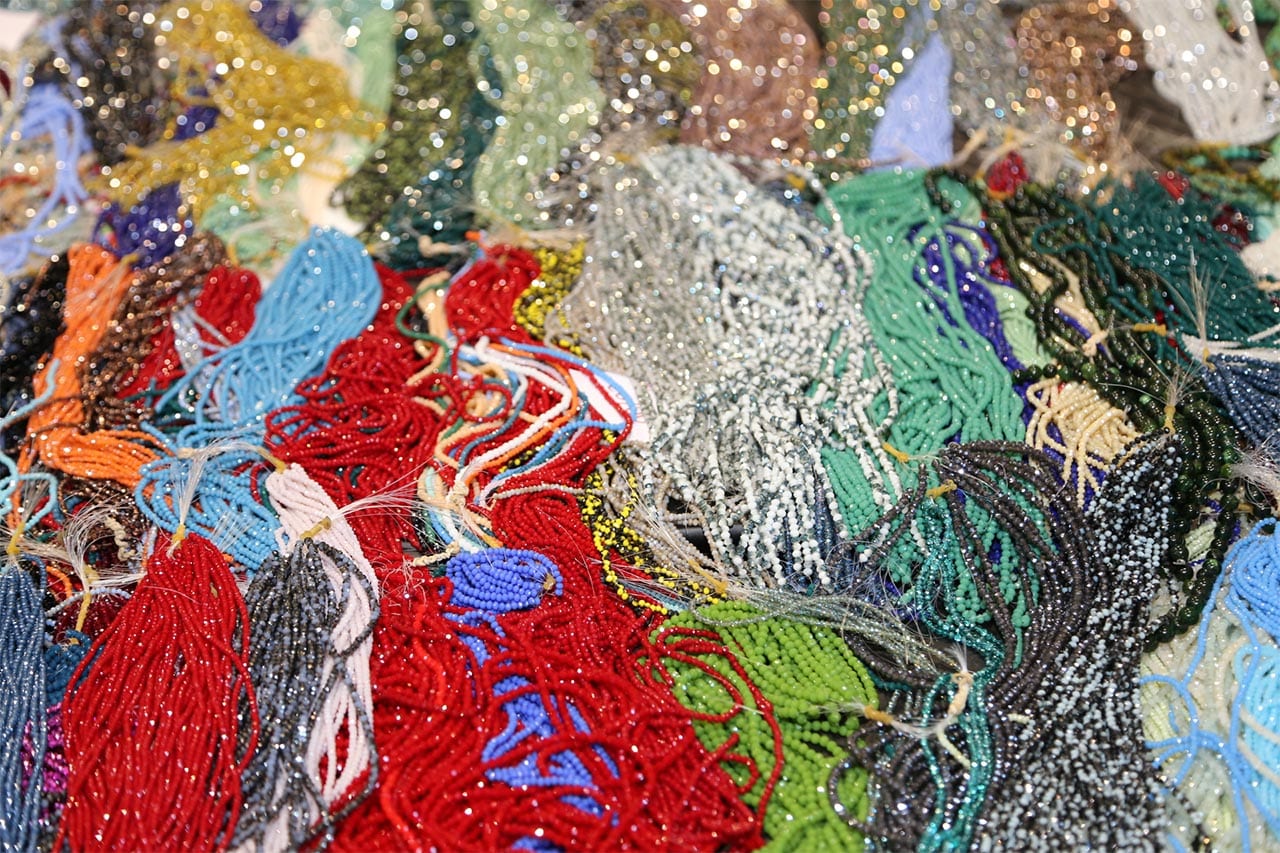 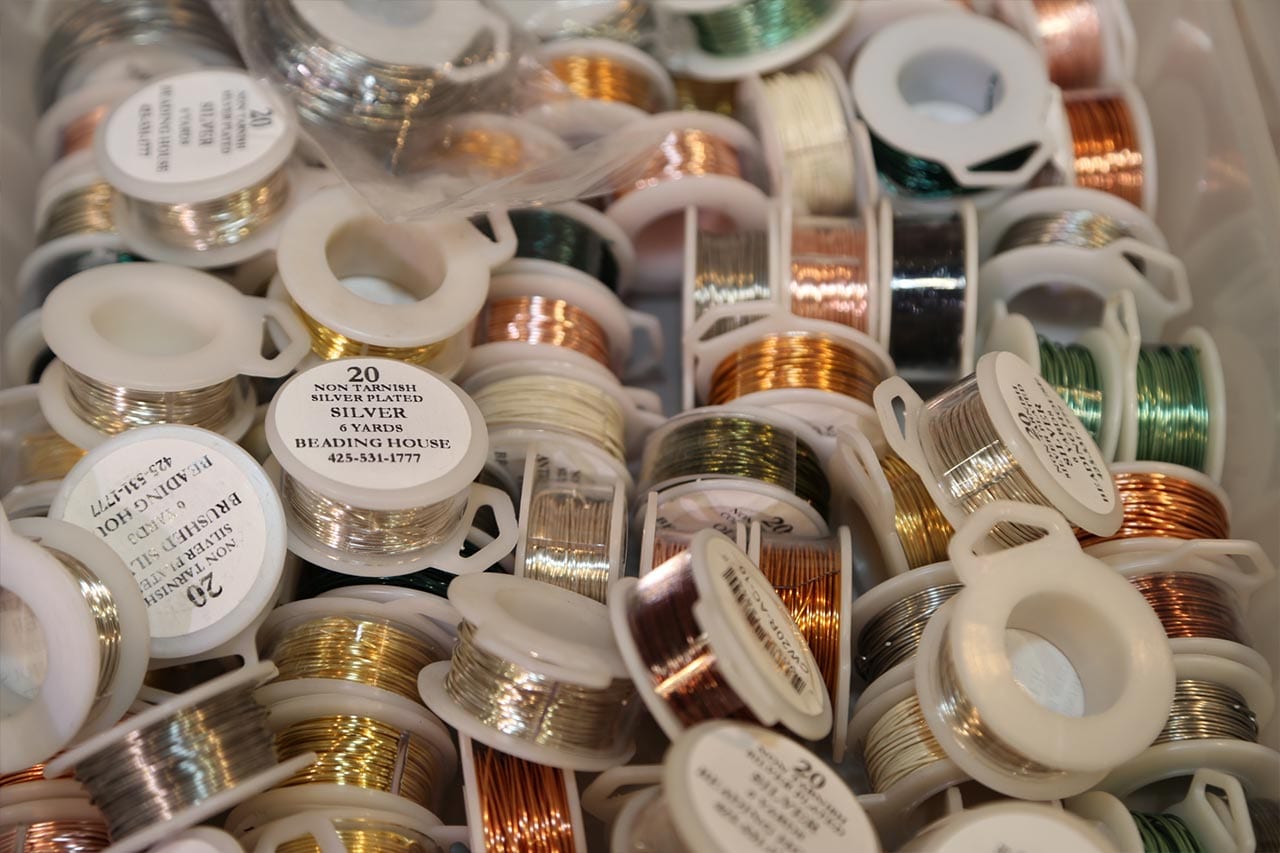 Head Over To The AKS Gem Show

Visit the New Orleans Christmas, Jewelry & Bead Show at the Pontchartrain Convention and Civic Center, on November 2nd, 3rd and 4th. Here you’ll be able to buy all your supplies at wholesale prices which means you’ll get more bang for your buck. Despite a wide variety of gem stones and beads, the show also offers classes to teach them how its done. Click here to get an idea of what to expect https://aksshow.com/event/new-orleans-christmas-jewelry-bead-show/2018-11-02/2/